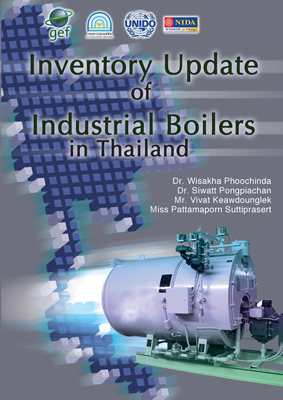 In response to the Stockholm Convention, the ESEA (East and South East Asia) countries are committed to reduce/eliminate UP-POPs emission releases.The ESEA Forum, formally launched on October 5, 2007, is a programmatic regional initiative of UNIDO on the introduction of the BAT/BEP measures on priority sectors defined by participating countries.The main objective of the Forum is to serve as a platform for information dissemination and exchange of experiences between countries in the region on different aspects of implementation of BAT/BEP and provide regular reporting on the impact of these in the industrial sectors cited in Annex C of the Convention. Countries have been grouped based on their priority sectors of interest, as mentioned in annex C of article 5 of Stockholm Convention.