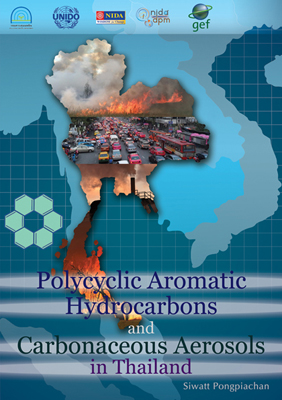 The origin of life is one of the great mysteries in modern science and is still a controversial issue.There have been numerous studies and attempts over the years to determine the origin of life through investigation and experimentation. Scientists have used data from both fossils and sub-fossils to reconstruct ecosystems to seek out information about life in the past. By applying a method called radiometric age dating of meteorite materiala the measurement of lead in uranium-rich mineralsb coupled with the analysis of small crystals of zircon in the oldest known terrestrial rocks from the Jack Hills of Western Australia, the age of the earth was estimated at 4.54 ± 0.05 billion years